The Kishinkai is a style of Aikido centered on developing inner and outer consciousness, through the practice of martially effective movements.

The Kishinkai technics are actualized manifestations of intemporal principles, thus the school is in constant evolution.

The Kishinkai is now taught on six continents and eleven countries, in more than 30 dojos.

Thus Kishinkaï 喜振会 is the the group which deepens the study in joy, or the group of the joyful study.

The Kishinkaï, was created by Léo Tamaki, with the support of Issei Tamaki, Julien Coup and Tanguy Le Vourc’h.
Their main inspiration was Tamura Nobuyoshi in Aikido.
They also followed the teachings of Hino Akira, Kuroda Tetsuzan, Akuzawa Minoru and Kono Yoshinori.

“Aikido is a way toward your true self.”
Leo Tamaki 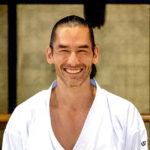 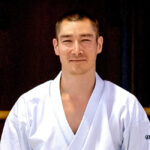 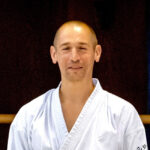 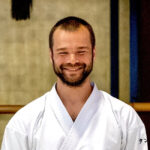